Marstallmuseum (Museum of carriages and sleighs) 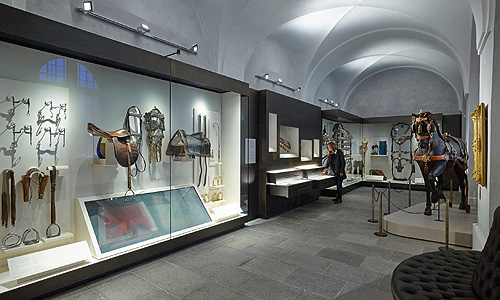 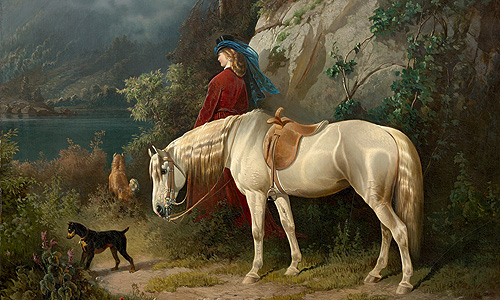 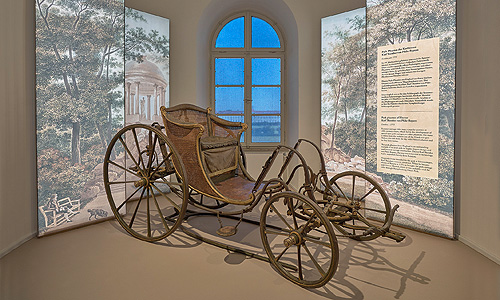 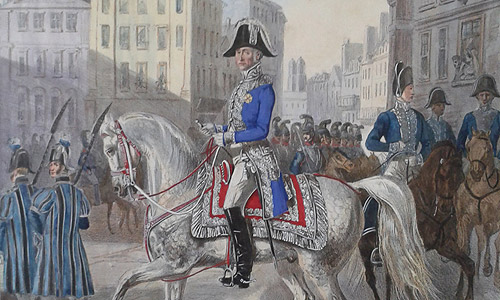 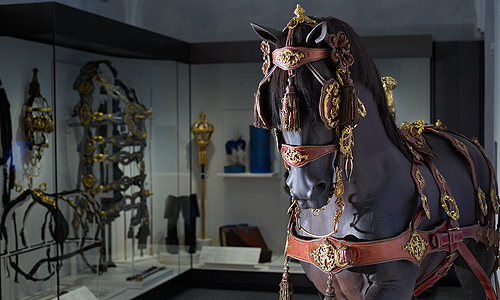 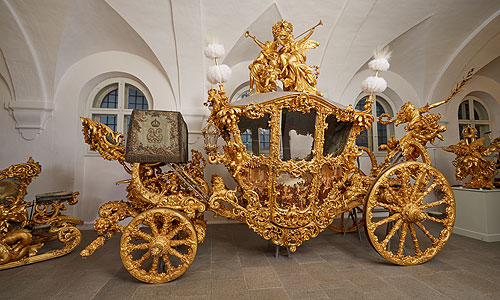 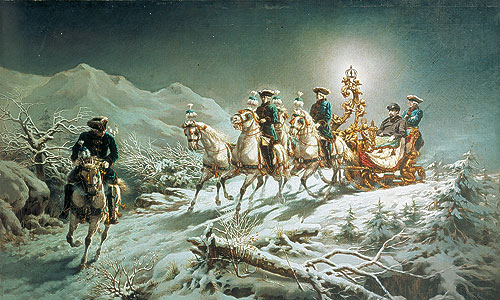 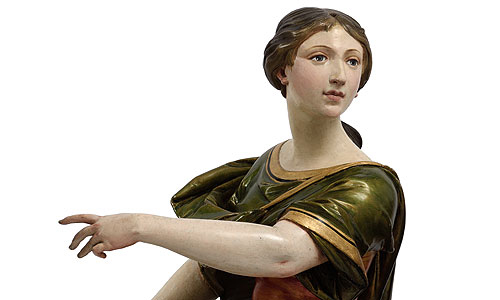 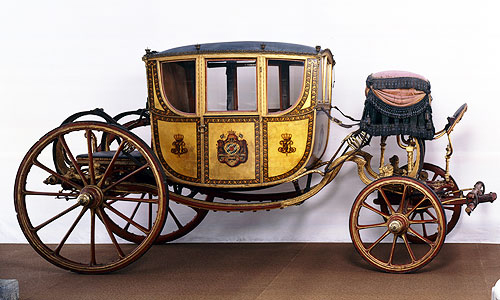 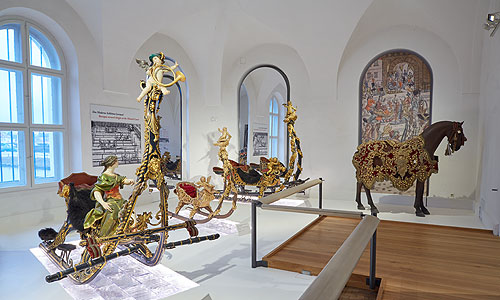 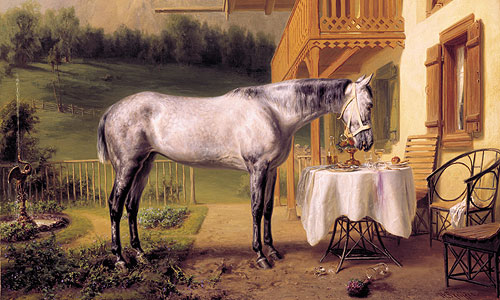 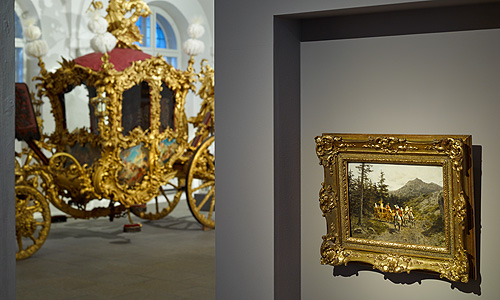 With its rich collection, the Marstallmuseum is one of the most important court stable museums in the world. It is located in the historical ‘Riding Stables’ in the southern Cavaliers’ Building of Nymphenburg Palace. This building, which was completed in 1740 under Elector Karl Albrecht, was formerly used for stabling the most valuable horses during the summer months. In the winter the princely horses and carriages were accommodated in the main stables and coach house on Marstallplatz near the Munich Residence. 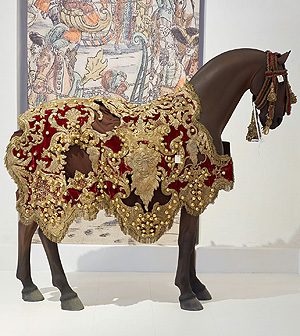 With over forty representative coaches, sleighs and riding accoutrements that belonged to the Wittelsbachs, the museum documents three hundred years of princely coach building and travel and riding culture. The showpiece of the museum has long been the Coronation Coach of Emperor Karl VII, one of the most beautiful state coaches in the French Rococo style. The 19th-century state vehicles of King Ludwig II are the high point of the many Wittelsbach gala coaches and sleighs on display.

Magnificent harnesses, fine riding accoutrements and historical pictures bring the travel and representational culture of the court to life. A newly designed room in the museum also outlines the development of the Munich court stables from the 16th to the early 20th century, focusing on the people who were once employed here.